In Room 10 we have been learning about Procedural Writing. Procedural Writing is about giving instructions. Here is a piece of procedural writing and a video that Nyree and Kerstein wrote about How to make an Origami Cup.

In Room 10 we have been writing our holiday highlights. Here is one that Faioso wrote about her friends birthday party.

In the holidays Justus' mum picked me up from my house because it was Justus birthday.
Then we went to Justus house to pick up his brother in a van.
Then we went to jump because it was for Justus birthday. When we got to jump it was so amazing because it was my first time going there. Then we went inside to get our jump socks. Then we went inside to play around.
The first thing I went to was dodge ball. It was so fun because we got to jump around and throw the ball around.
After that I lift and went to the rope. The rope is so cool because we got to swing around like a monkey.
After that I went to Justus house. We had a big BBQ. It was so nice. We had lots of food. The thing that I liked the most was the sushi. I ate heaps of it.
After that we went to the pools. It was so fun because my next door neighbour was there. We played in the pool until 6.00 pm.
Then we went back to Justus house. We had a little feed. Then I went home.
At the end I ate all of the cup cakes and some of the cake. I felt so tired from that birthday.
The thing that I liked the most was everything. I hope that we can go jump again. 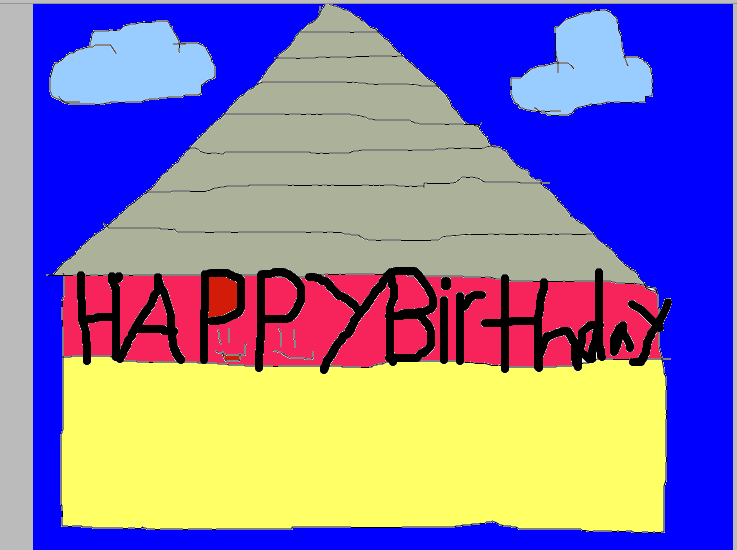 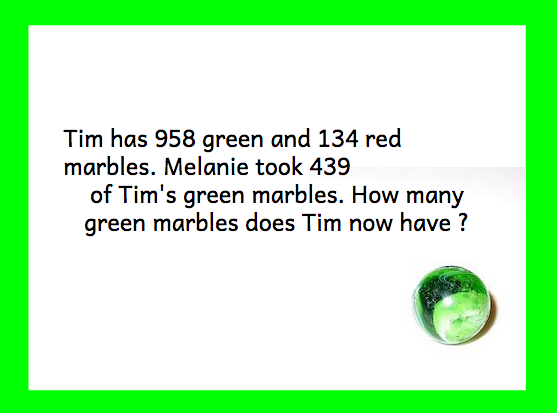 Class 7 Maths Group- Comment on this post to share how you solved the problem. Also add on to the problem. Remember to talk about the strategy you used not just the answer.
Posted by Unknown at 12:29 5 comments:

This year Class 7, with the support of Mr Barks, entered an Advertisement video into the Manaiakalani Film Festival. With the focus of advertising a piece of technology in mind we set out to tell a story. Here it is!

Please click here to see more of the entries from the schools involved.


This sport is my made up event. It is called volley soccer. It includes volleyball and soccer.
The way to play the game is you run to the ball and kick it. Have a look. Also the rules are no pushing and no fighting. The equipment needed are black shorts, a volleyball, a football goal and soccer boots if you want.


To score a goal you have to throw or kick the ball in the hoop. To get points for your team here is a made up sport from me.


Here is my rubric showing how well I think I have completed the task. 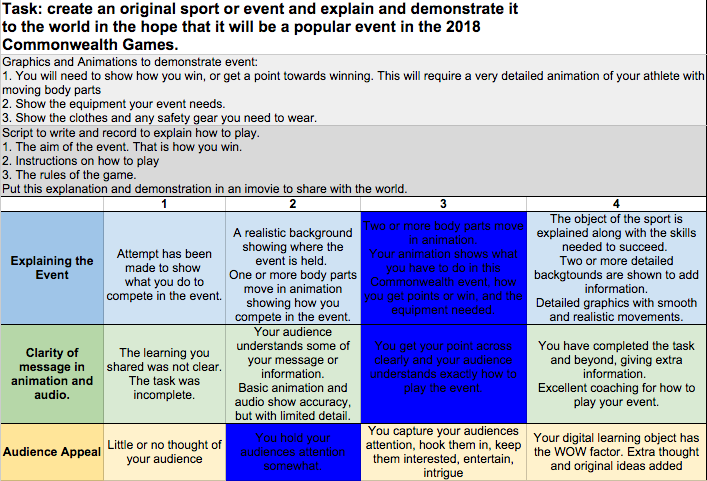 Yesterday PES had cross country. I was in Te Arawa. We are the red team.
The first kids that had a race was year 1. They were  5 years old. Then after that was the next year group.

Finally it was the year six’s.  At the start we did a sprint and got tired. When I was running I was coming first but then I slowed down. I caught up to Taiaha and we had an race to the end.


The person that came first out of the year six’s was Aidan.Oloti came second.


Then when we finished cross country we went back to class to put up the chairs. Then the bell rang and we went home. 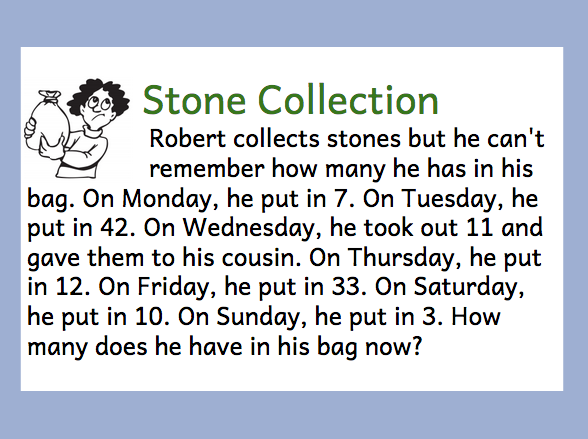 Class 7 Maths Group- Comment on this post to share how you solved the problem. Also add on to the problem. Remember to talk about the strategy you used not just the answer.
Posted by Unknown at 11:51 14 comments:

We are a class of Year 4 and 5 students at Point England School in Auckland, New Zealand.

Along with our teacher Mrs Jacobsen, we strive to learn, create and share our work in a creative environment.

We want to share online all the awesome things we’ll be learning about for everyone to see and respond to. Feel free to check out the links below and comment on each of the unique pieces of work we have created.

Thanks for visiting and we look forward to your input.

Who is visiting this blog?